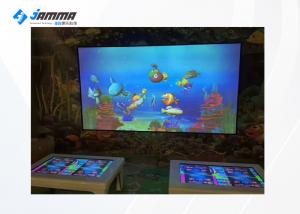 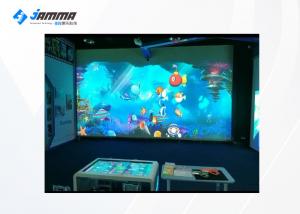 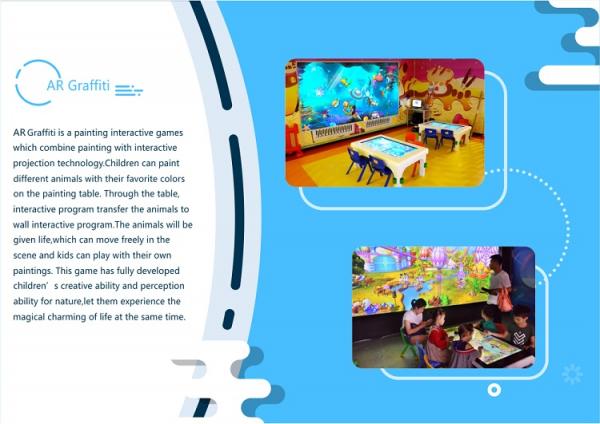 AR graffiti picture as below: 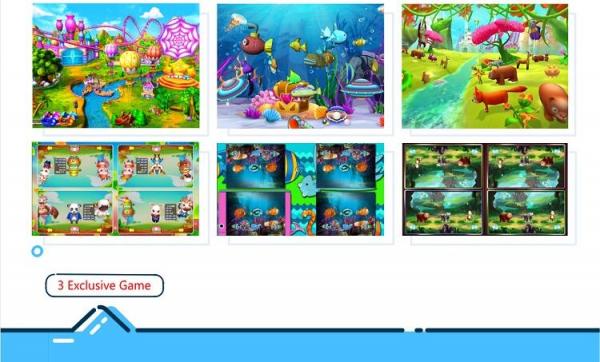 AR graffiti feature as below:

Create the most dazzling sensory experience,exquisite and beautiful screne ,you can interact with the small animals in the screen in real time.

Children can give unlimmited imagination by changing the colors and shapes of the pen,giving new vitality to the small animals,and create their own wonderful animal world.

One set of games, multiple ways to play

1. Projection painting (playing method one): It is composed of a scanner and a large projection wall (or LED screen). Children can use a coloring card to color. After the painting is completed, after being recognized by the scanner, the children can see the image they created appear in the wall projection world. Children can also touch and interact.

2. Magic Pen Shake Cool (Play Method 2): It is composed of multiple multi-touch tables and a large projection wall (or LED screen). Children can graffiti and color on the touch table, and the drawn image can be thrown directly from the touch table to the large display wall and instantly "live" in the scene. You can also touch the drawn image for interaction.

2.Provide the specification of machine, to teach customer how to operate the machine;Send photos and video to customers for reference;

Thank you! Your message has been sent to the following suppliers.