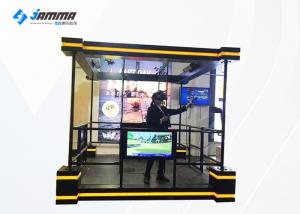 What is VR tower simulator?

VR Tower is our company exclusively products.Exclusively-created limitless walking platform structure, using wireless glasses to make players achieve true unlimited walking .The game platform is made according to the game scene 1:1.Virtual Reality got even better with the scene remapping technology from the LAST DAY ON TOWERTM . The combination of the physical and virtual world creates a truly immersive experience for the player. Jamma Amusement Technology® brings you 2 exclusives virtual reality games which using scene remapping.

VR tower simulator picture as below: 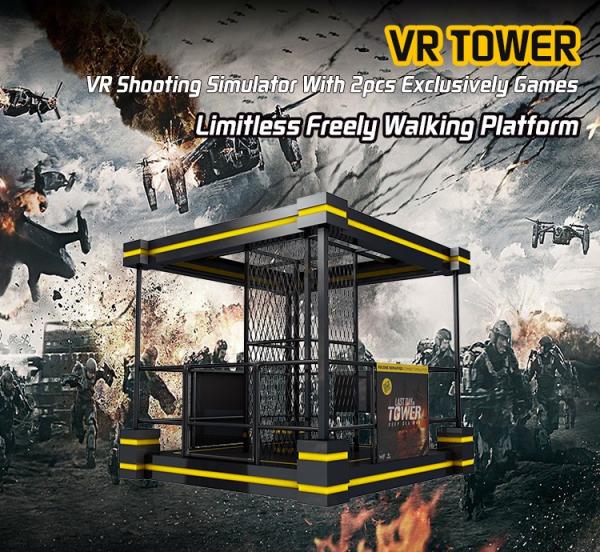 VR Tower details picture as below: 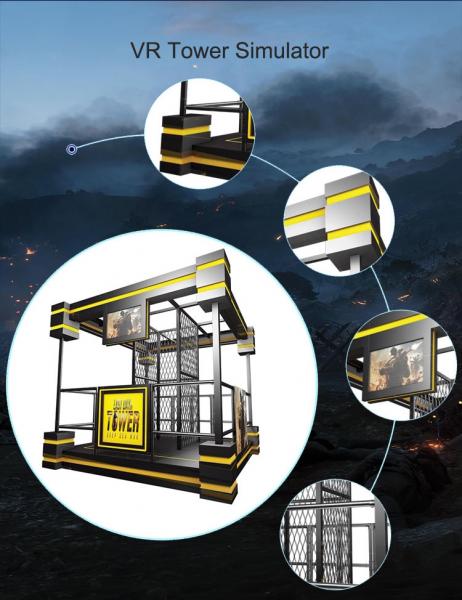 1. The Last day on tower and Alien attack on the space ship were developed by our company.There are 7 levels in the game, each level will be in different difficulties. Players will be immersive in the game and they could challenge themselves in different levels.

2.We use the HTC VIVE Wireless glasses,players can walking freely on the platform.

3.The elevator simulator can give you real elevator effect.Which can bring you to different scenes.

4.VR tower suitable for 2 players to play at the same time,they can fight the monster or enemy in the games together.

5.There are 30pcs single games and 2pcs exclusively games.

Thank you! Your message has been sent to the following suppliers.